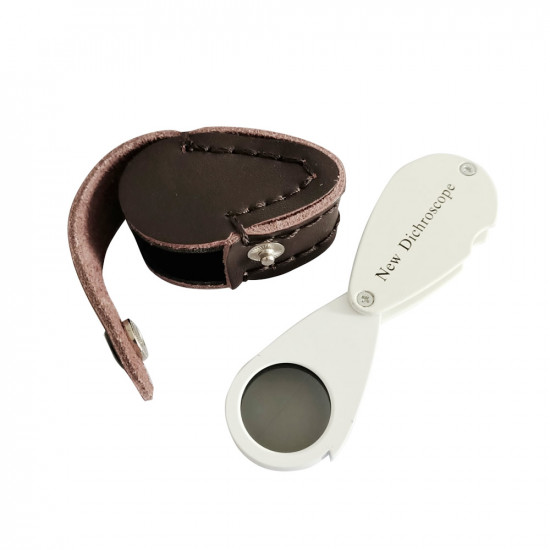 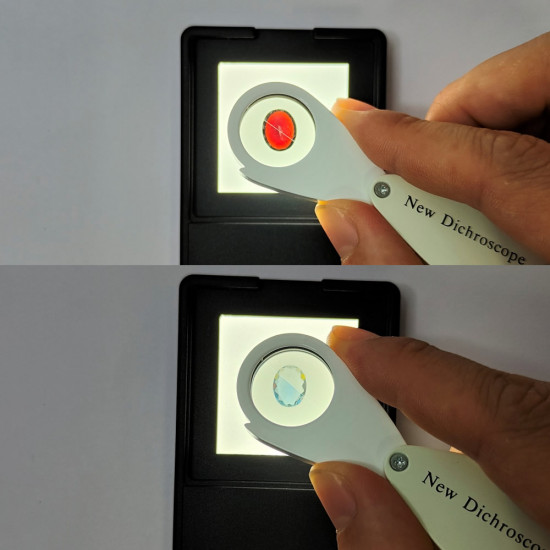 New dichroscope has a larger observation area and is more convenient to use than Calcite Dichroscope , which is suitable for minerals with strong dichroism.

Incorporates two polarizing sheets mounted at right angles to each other allowing the New Polarizing Dichroscope necessity to samples rays from two different areas of the same stone.

Examples are views of a Tourmaline/ruby gemstone with a New Polarizing Dichroscope with a back light. With the same ray of light entering the gemstone both sides should be the same colour under the filter.

This is a small pocket-sized instrument used for transparent coloured gemstones to differentiate genuine stones of the same colour from synthetics.

It is one of the most useful instruments for anyone buying coloured gemstones.

It will enable you to easily separate single-refracting coloured gemstones from those that are double-refracting, and thus make many important distinctions among look-alike and imitations.

Another important benefit is that it can be used with gemstones that have not been cut or polished.

Ask a Question About This Product 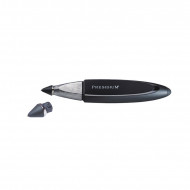 Presidium Adamas Diamond and Moissanite Tester
The epitome of style and cutting-edge technology, Adamas diamond and moissanite tester comes with a changeable probe tip and allows you to replace any..
$365.00
Ex Tax:$365.00
Add to Cart
Add to Wish List Compare this Product
Buy Now
Quickview 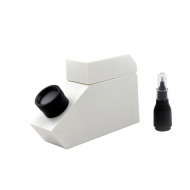 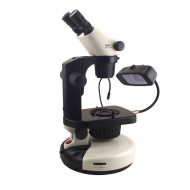 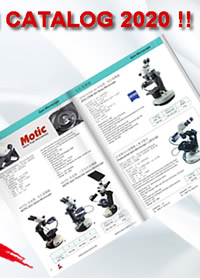 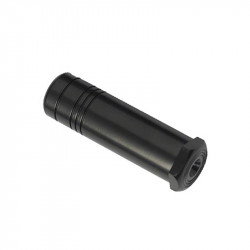 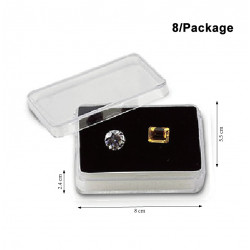 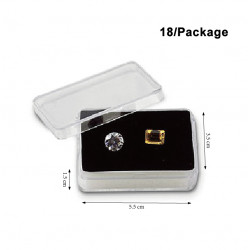 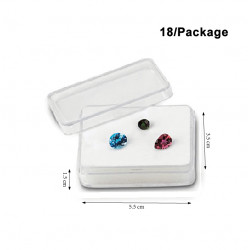 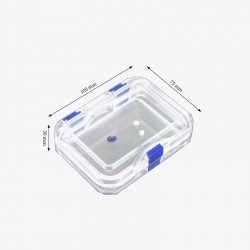 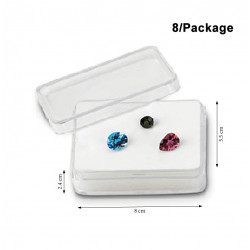